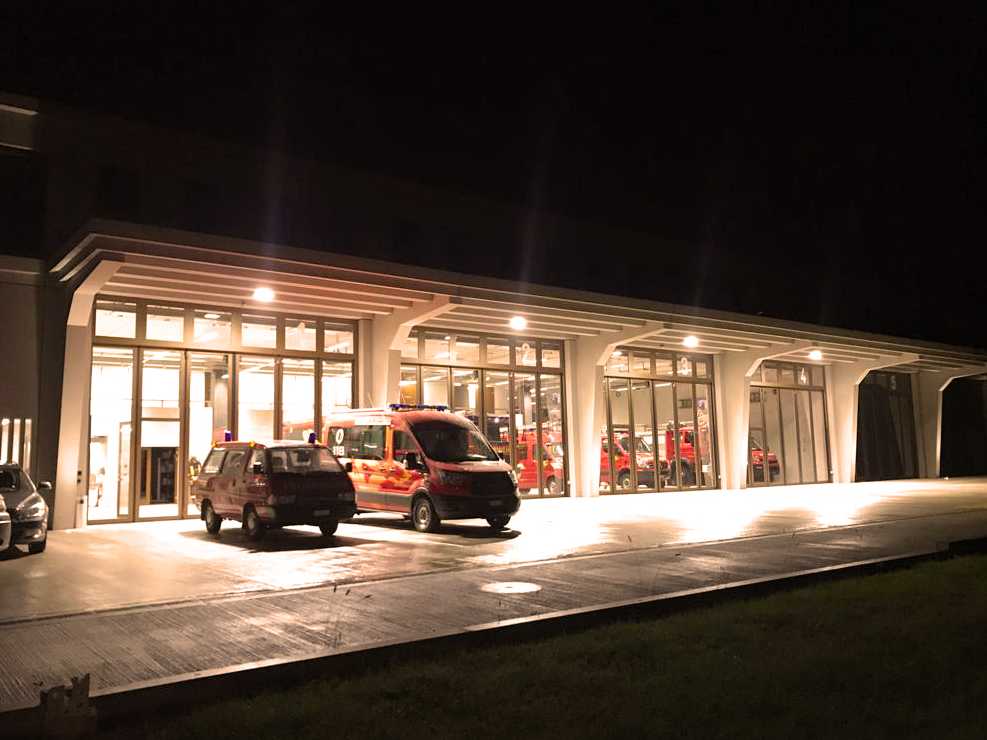 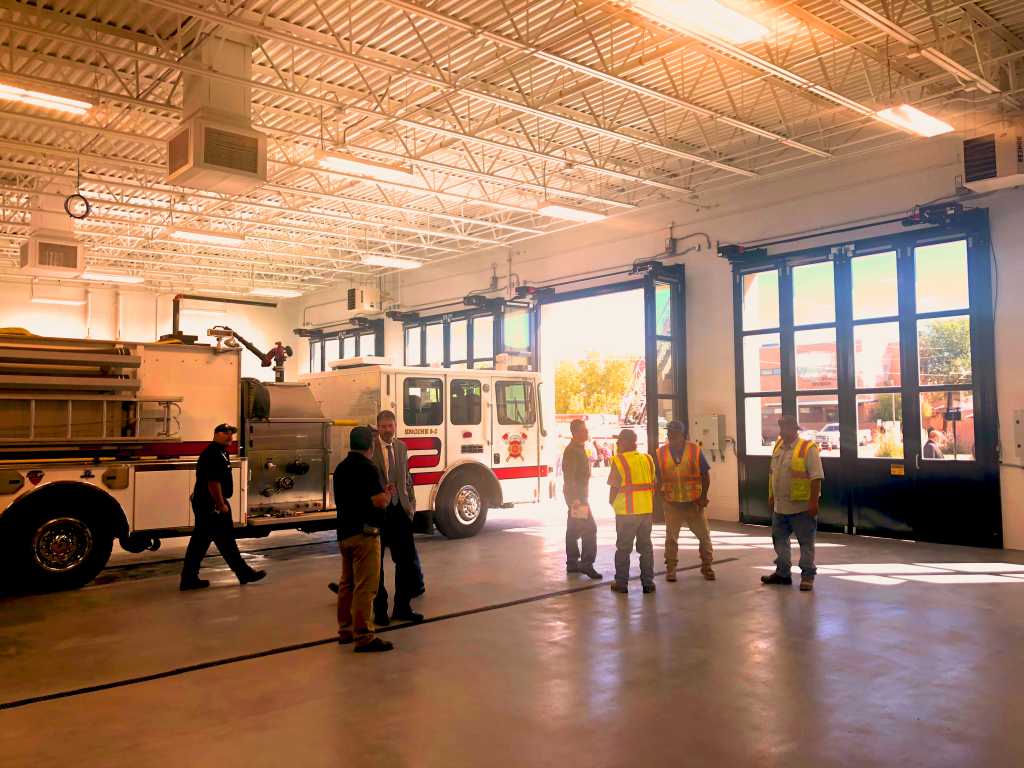 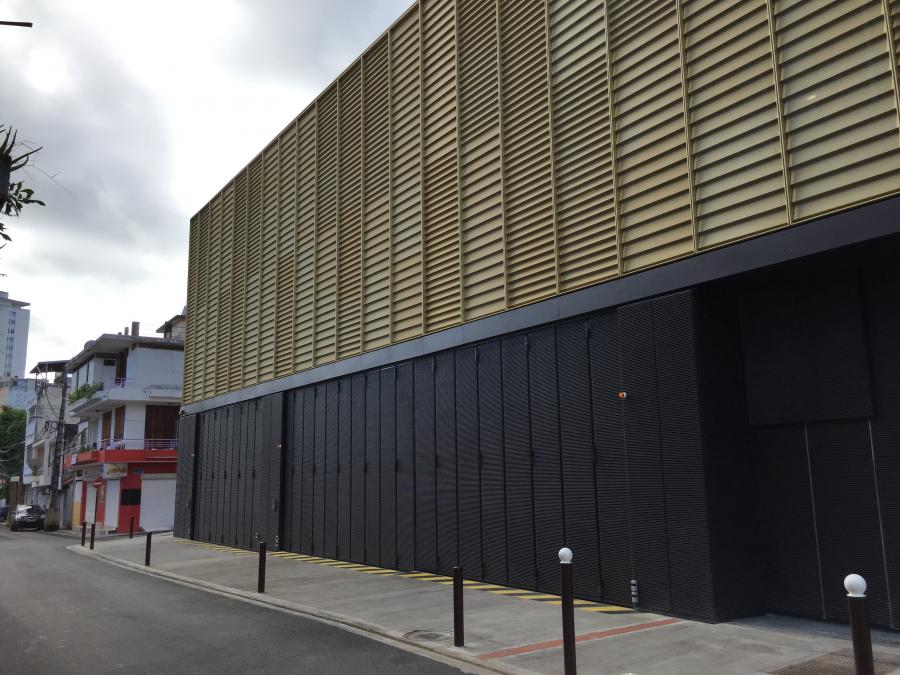 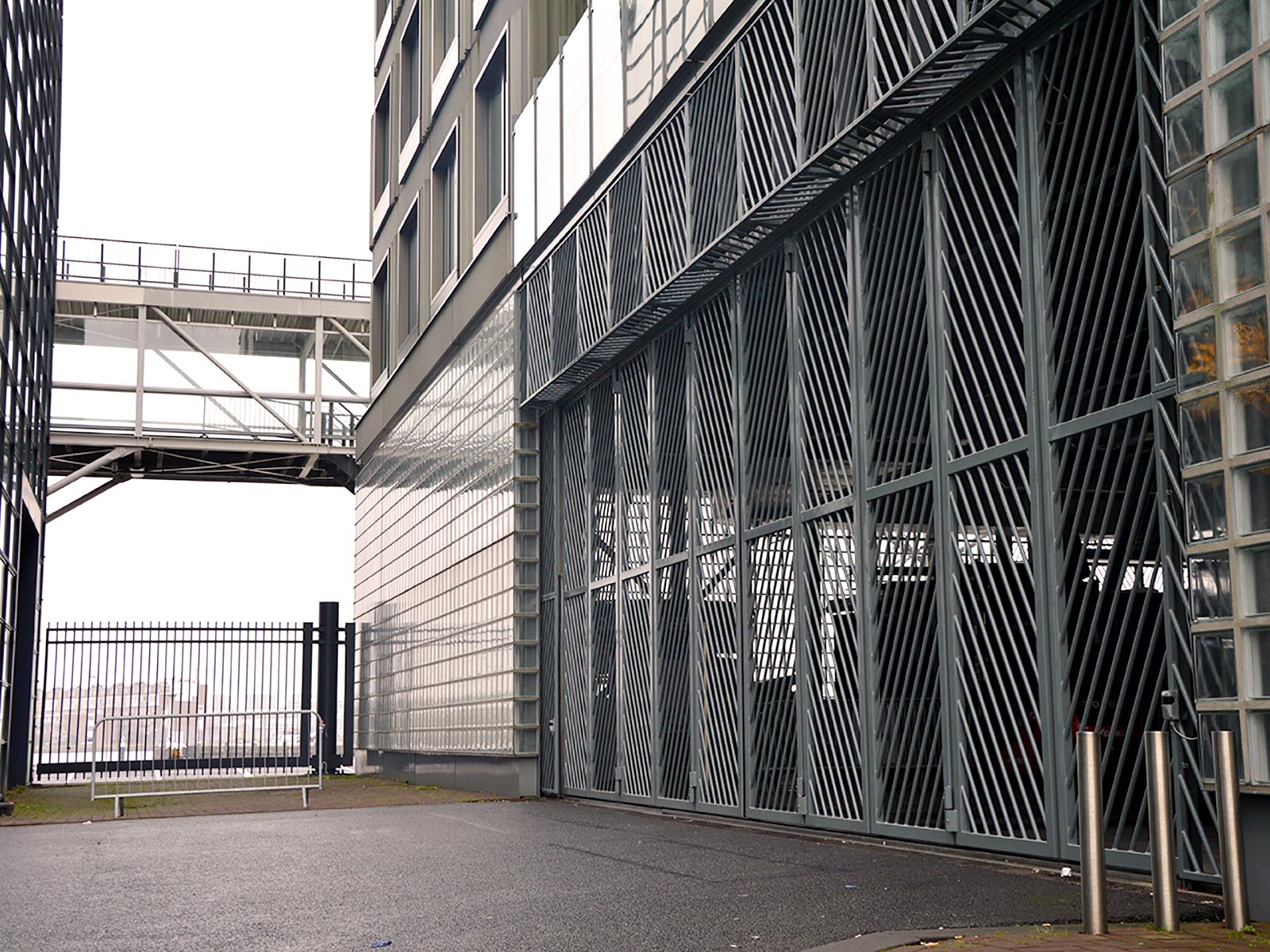 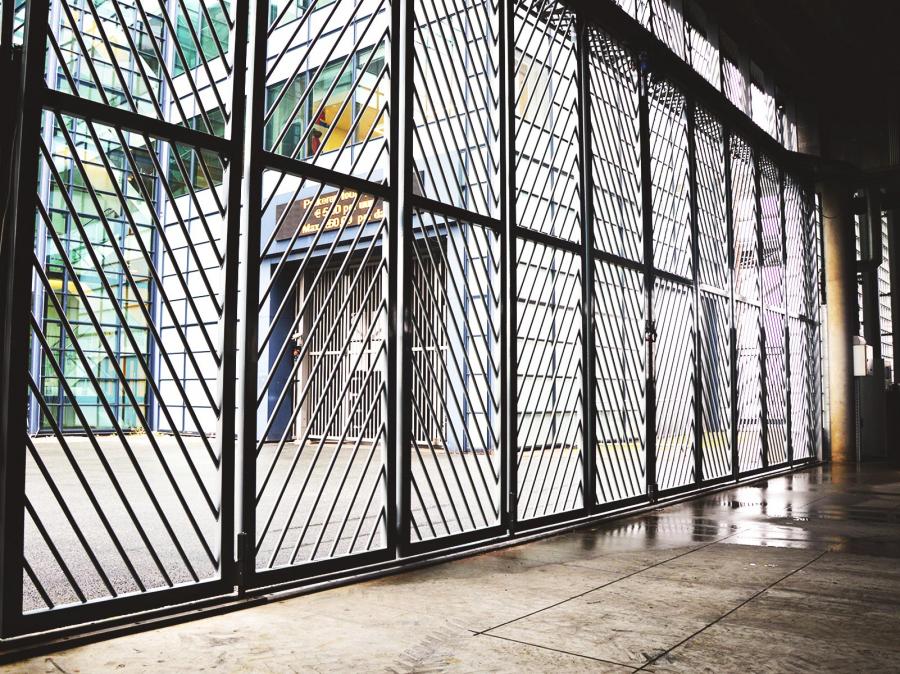 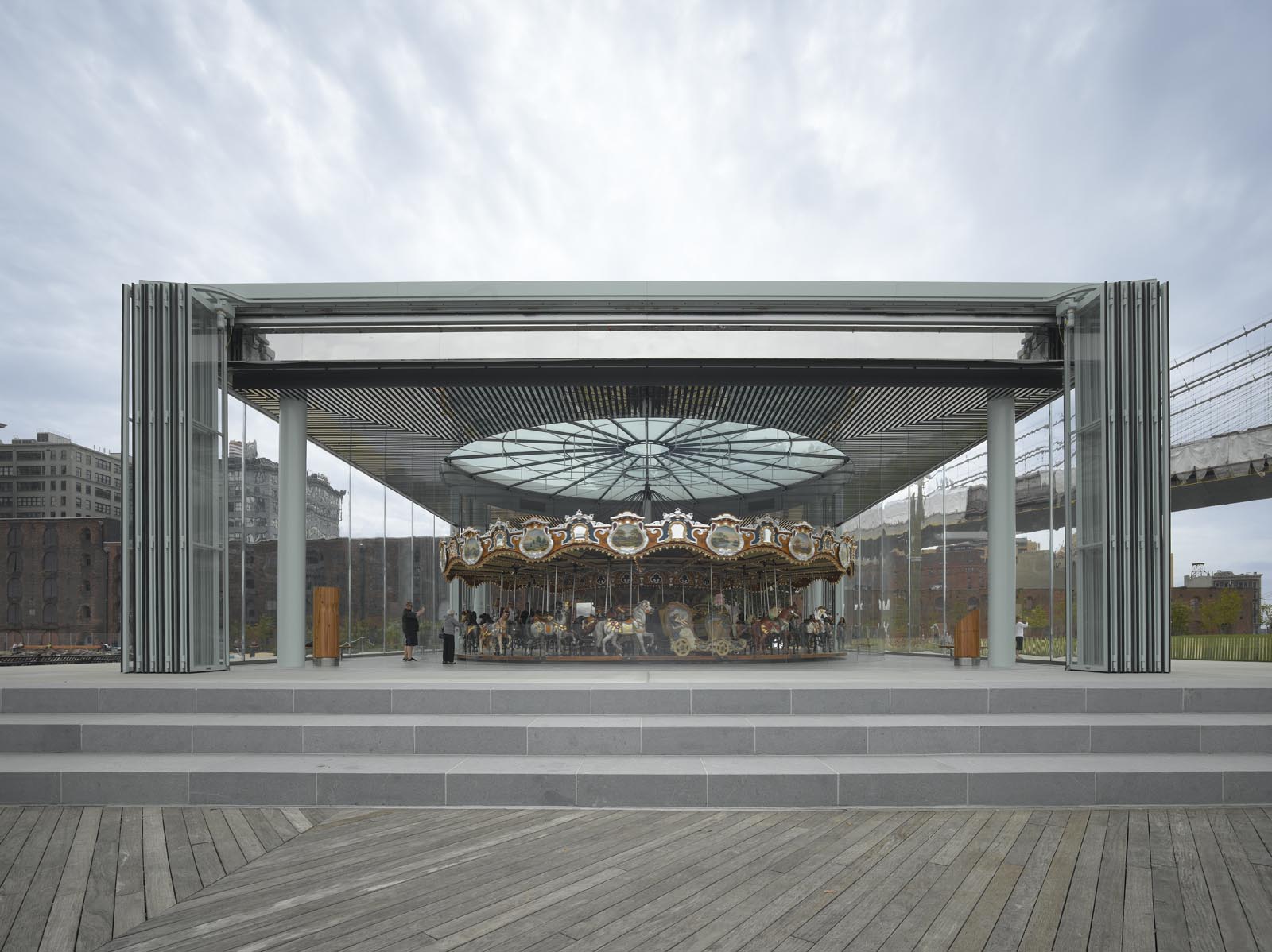 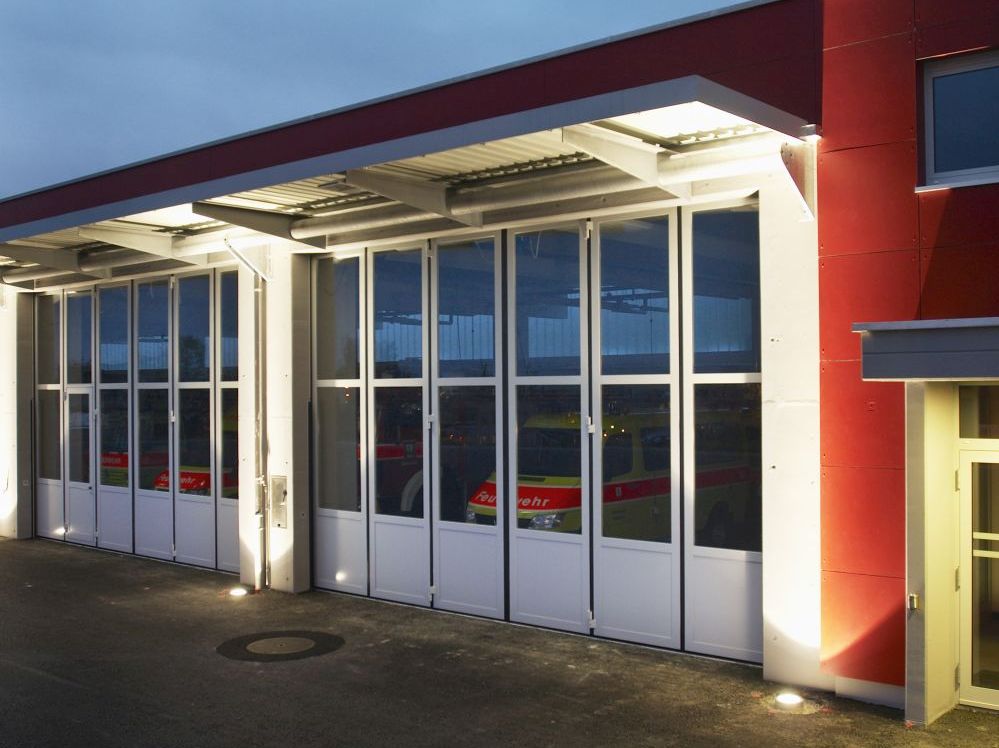 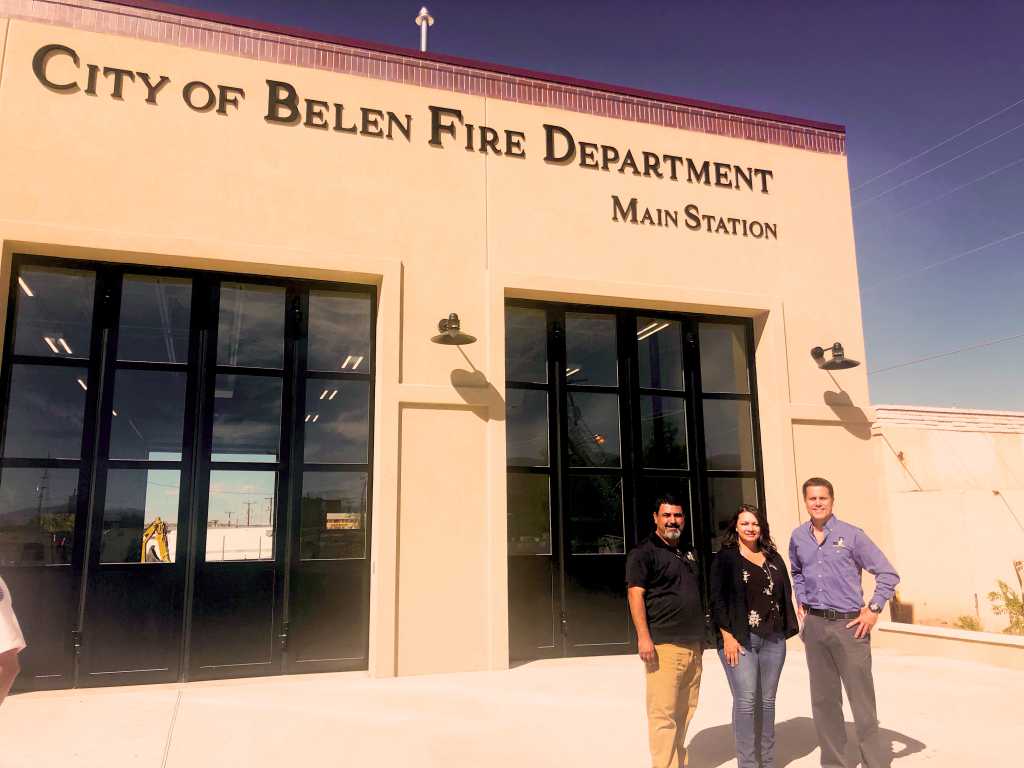 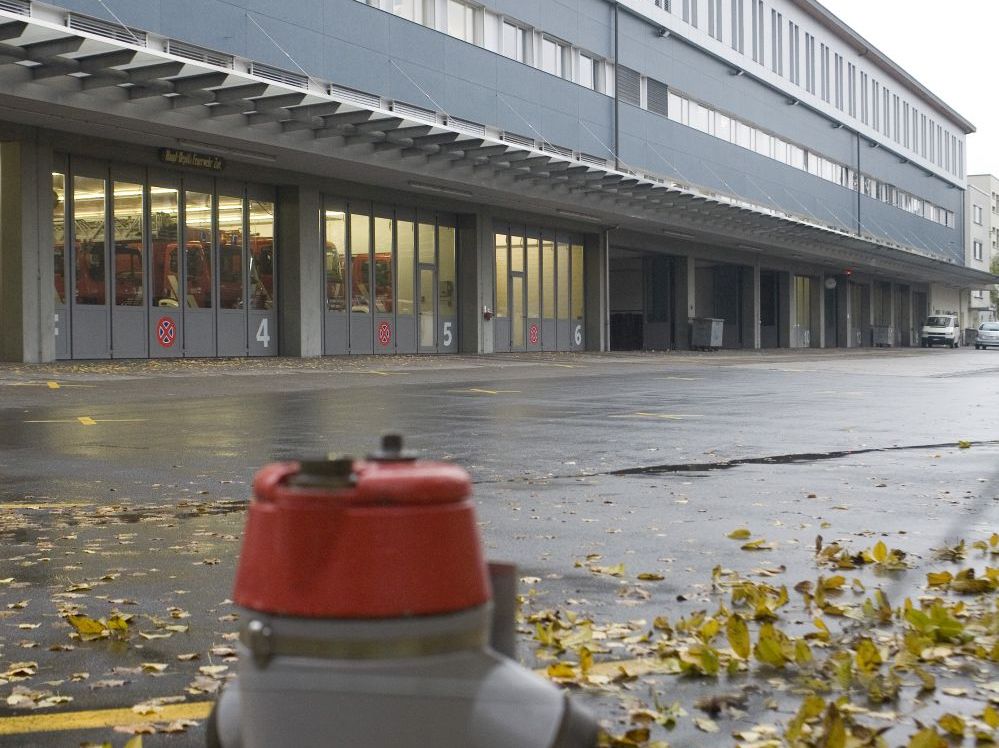 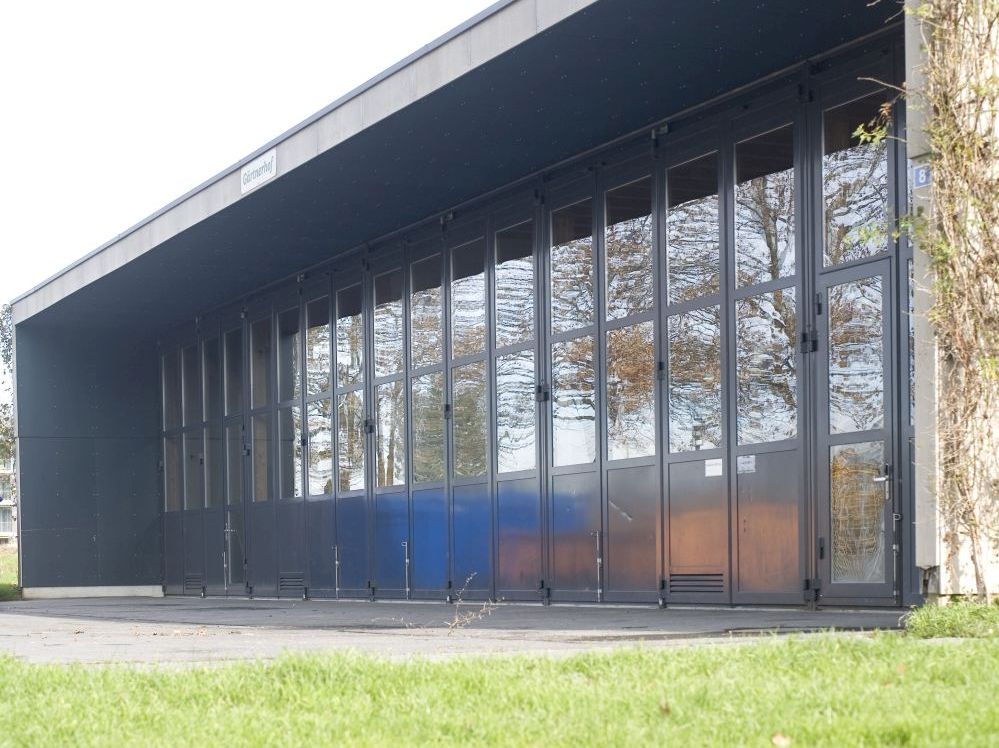 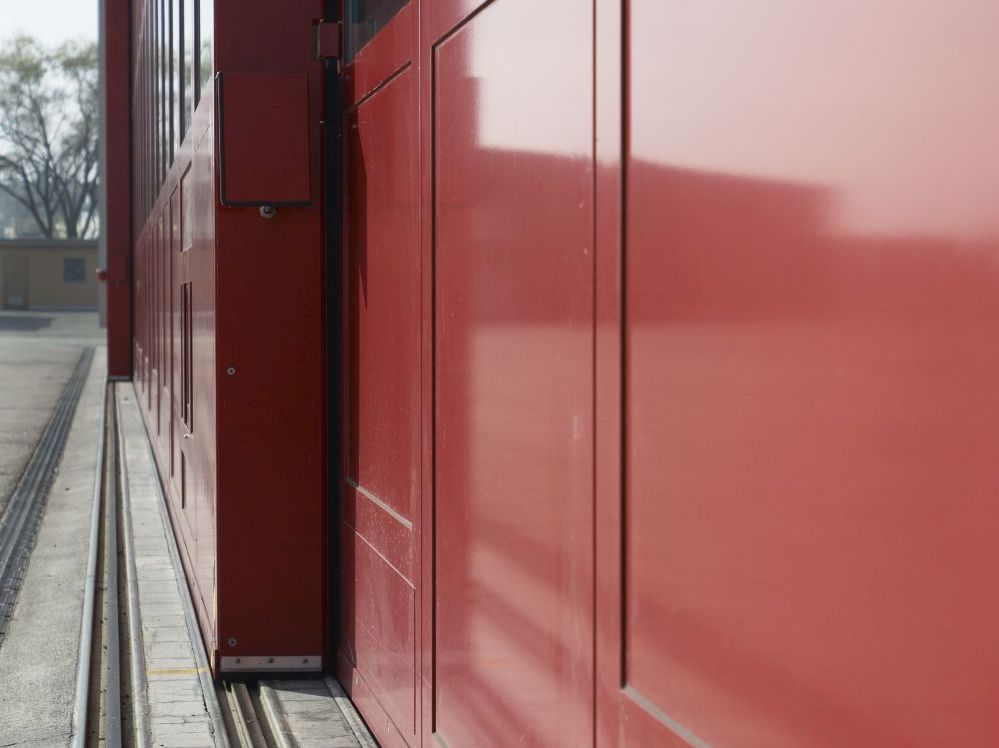 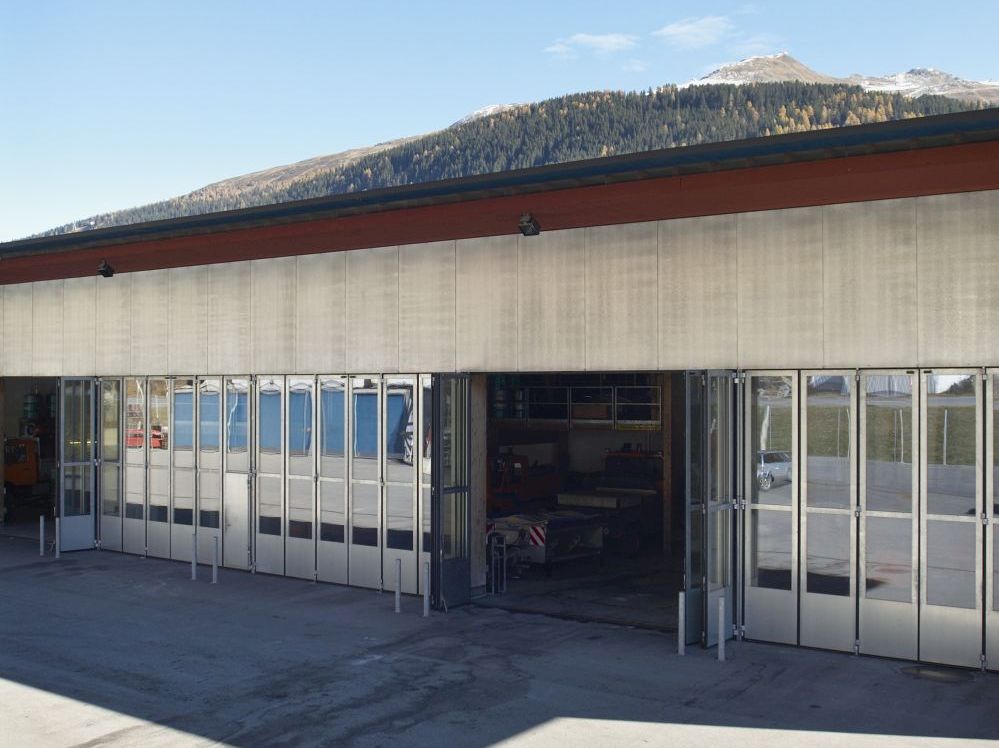 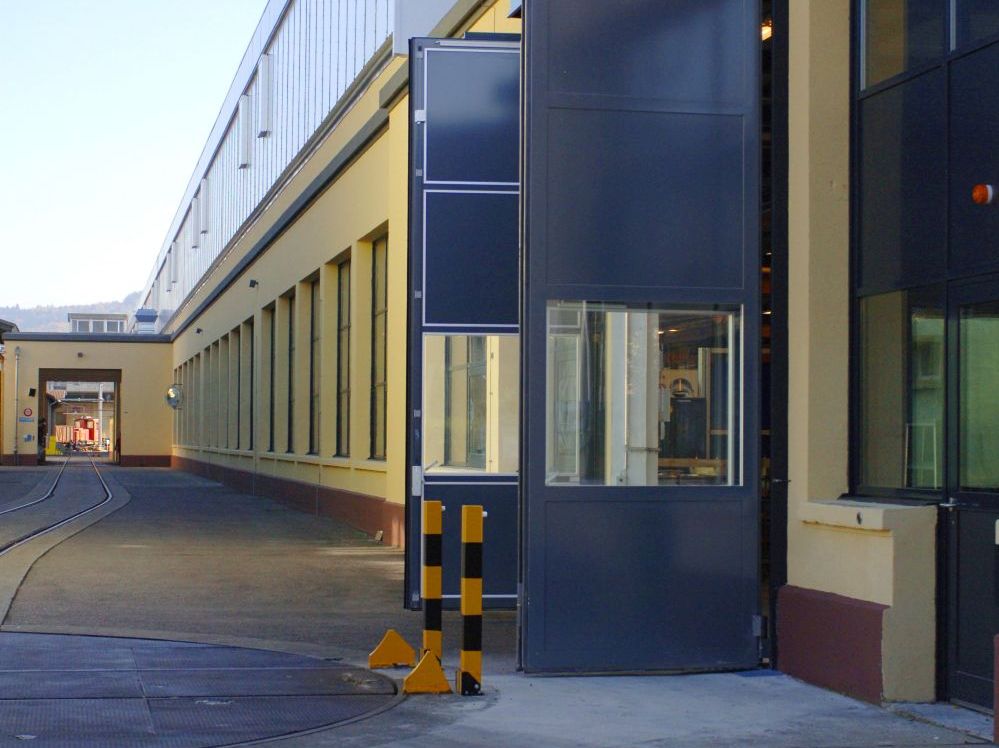 The BATOR GROUP carries out and accomplishes the construction of innovative custom-made door systems. Our journey started in 1956 in Herzogenbuchsee (Canton of Bern), Switzerland, where our global headquarters has been functioning since then.

The name BATOR stands for consulting, designing, engineering, producing, installing, maintaining and last but not least, providing service for all that had been done by us. We have the potential to grant all of the previously mentioned duties from a single, but highly professional source.

«Manufacturing industrial doors» is our credo, which might sound simple. However it is not that simple, because the principles of BATOR encompass our serious commitment to deliver this task in the highest standard that can be recognised worldwide. With over 80 international door specialists we do not prefer run-off-the-mill performances. Our products are always unique: innovative, original and exclusive solutions for the highest demands of any kind, using sophisticated techniques.

We are delighted to state: with our diverse experience, creativity and long-term involvement BATOR is able to effectively manage nearly every challenge. Choose BATOR as your partner - everything will be possible. Challenge us!

Marmaray is a rail transport project in Istanbul. It consists of the construction of an undersea rail tunnel under the Bosphorus strait as well as the modernization of suburban rail lines along the Sea of Marmara from Halkalı on the European side to Gebze on the Asian side. The procurement of new rolling stock for suburban passenger traffic is also part of the project. Construction started in 2004, with an initial target opening date of April 2009. After multiple delays, the projected opening date (as of today) is October 29, 2013.[2]
The name Marmaray (Mar-ma-rai) comes from combining the name of the Sea of Marmara, which lies just south of the project site, with ray, the Turkish word for rail.

BATOR GROUP received the order in 2011 by the japanese general contractor TAISEI to develop, produce, ship and install 110 pcs. 4-hour fire rated doors with addional requirements in regards of explosion load. In 2012/13 all doors are produced and shipped to the sites in Istanbul. On April 4, 2013 the firest door has been installed successfully. 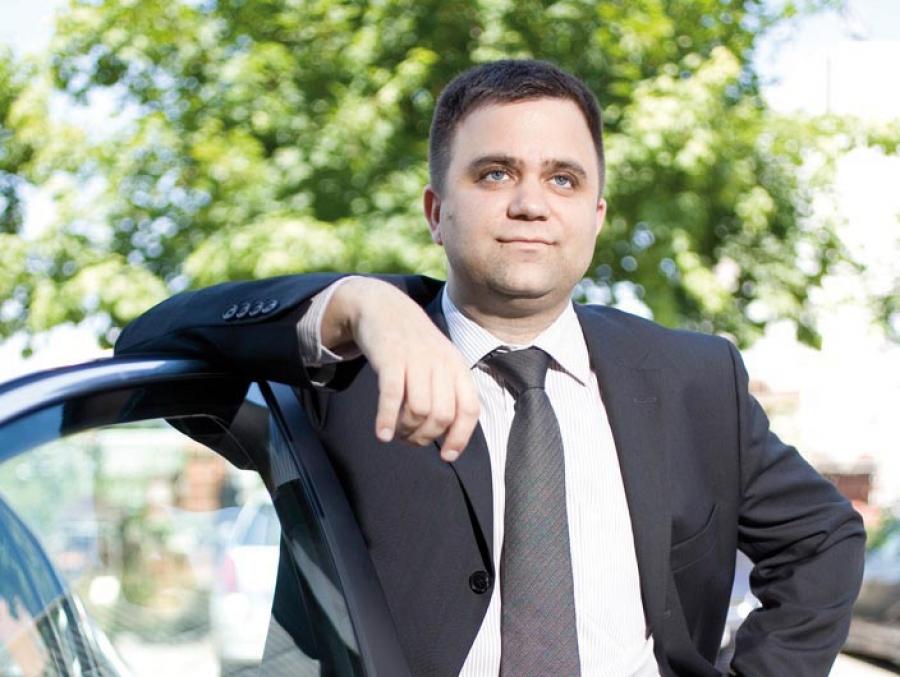 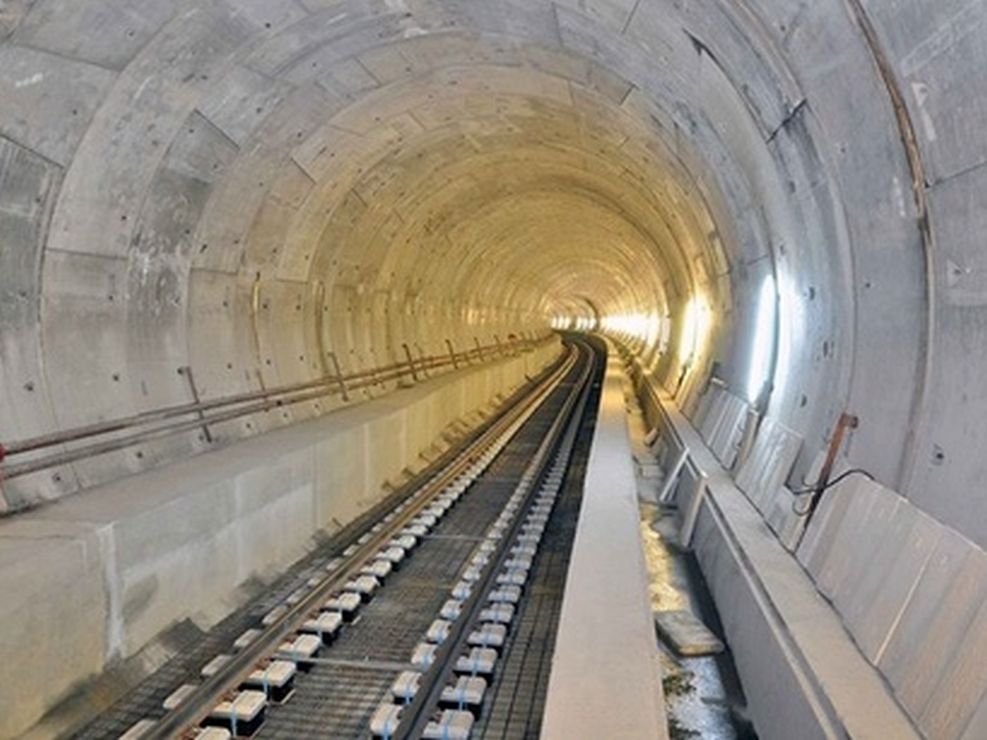 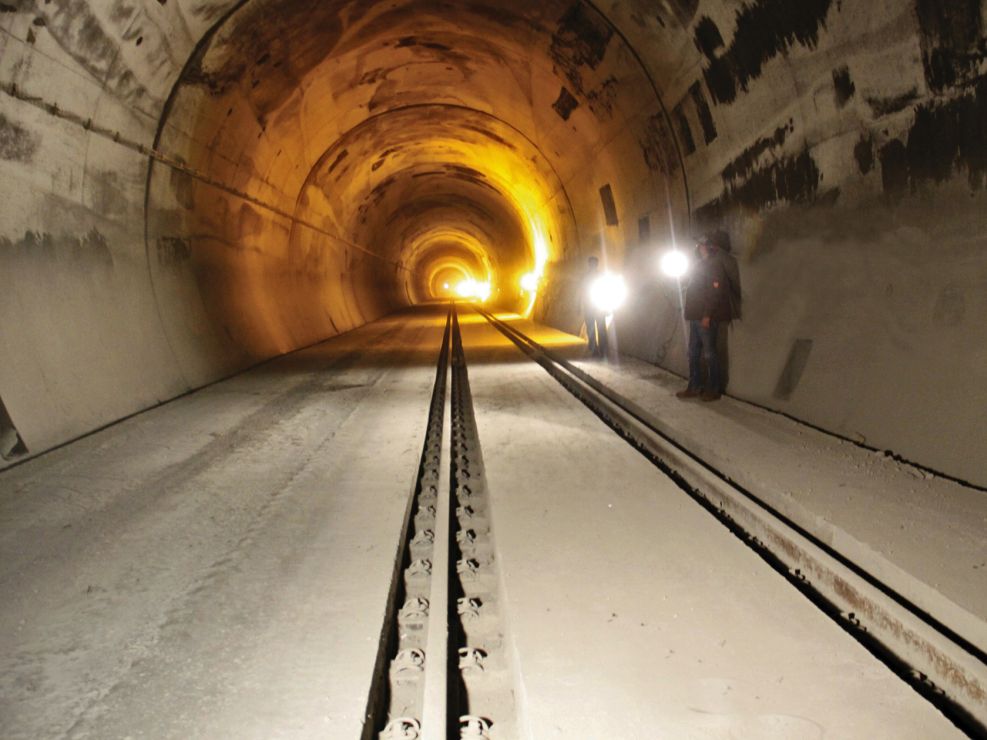 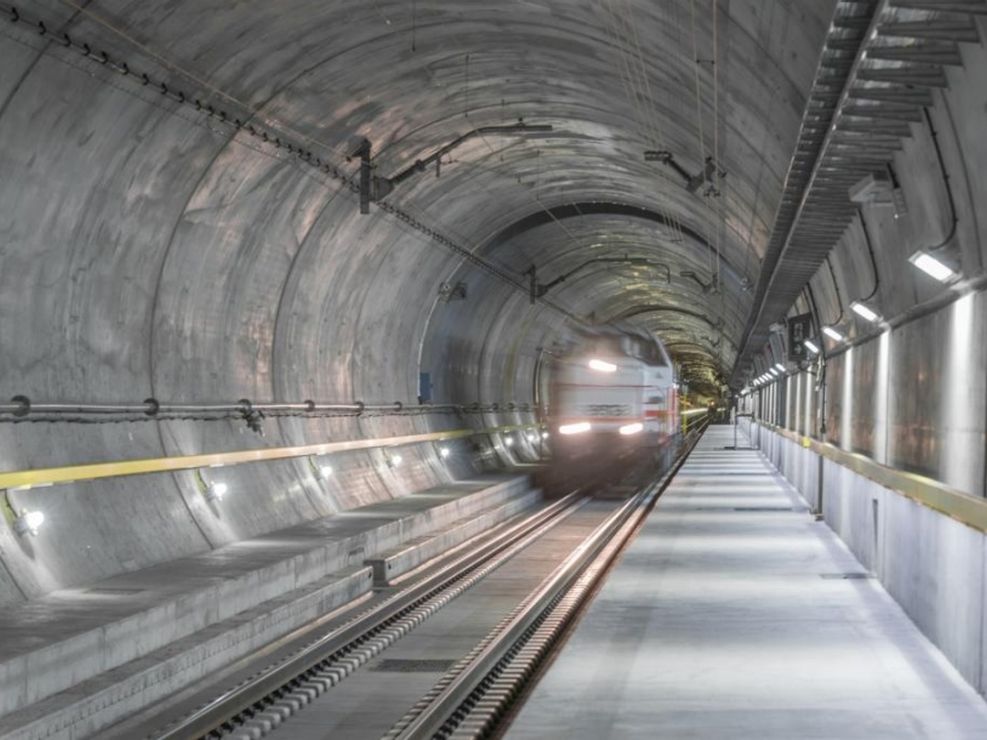